A call for accountability from Liverpool City Council: An open letter

A call for accountability from Liverpool City Council:

We are writing to you to call for accountability from Liverpool City Council for the actions of the former Chair of the Domestic Abuse Strategy Group (DASG) Mr Steve Reddy, and the strategic lead for domestic abuse Ms Angela Madigan (Clarke), on social media. We understand that Mr Reddy has now stood down from his position, and Liverpool City Council has launched an investigation into this matter, but we are clear that this behaviour is part of a wider culture where the severe impacts of sexism and misogyny are minimised. We urge you to ensure that the investigation you have announced is transparent, includes both individuals, follows relevant disciplinary procedures and listens to the voices of survivors and specialist domestic abuse services.

We are deeply troubled that the Director of Children and Young People’s Services and Chair of the DASG dismissed men’s violence against women as something trivial, ignoring the fact that three women are killed every two weeks at the hands of a partner or ex. We are similarly concerned that the strategic lead for domestic abuse did not challenge this, but laughed along. It is entirely inappropriate these individuals to perpetuate a culture where violence, murder and assault towards women and girls is seen as acceptable and something to laugh at on social media.

Since the tragic death of Sarah Everard, we have seen the start of a national conversation on male violence and what must change to end it. A pivotal part of this is for political and community leaders to prioritise ending male violence and champion women’s equality in our workplaces, schools, streets, homes and online. We need public figures to tackle the attitudes, myths and stereotypes – such as the ‘mother in law’ stereotype at the heart of this harmful ‘joke’ – that underpin violence against women and girls.

Mr Reddy’s damaging ‘joke’ highlights that these attitudes are so ingrained that those directly responsible for supporting women and children impacted by domestic abuse have no understanding of what is driving men’s violence and how to end it. Specialist domestic abuse services in the city, such as Liverpool Domestic Abuse Service, have been raising concerns for years about the dangerous ‘gender neutral’ approach to violence against women and girls (VAWG). Three years ago, Mr Reddy decided to rename the ‘VAWG’ strategic group as it did not include male victims. These concerns are not isolated to Liverpool – they are part of a growing trend towards ‘gender blind’ responses to domestic abuse nationwide. This dangerous approach is in practice de-funding women’s services, failing women and girls, and undoing decades of work to end violence against women.

The investigation that Liverpool City Council is conducting must show that the lives of women and girls in the city matter. You must formally remove both of the individuals who made these harmful comments from positions of leadership on domestic abuse and violence against women and girls and follow relevant disciplinary policies and procedures. We further urge you to re-establish the VAWG strategic group, commit to listening to survivors and the specialist women’s organisations, and develop a new VAWG strategy that tackles the root causes of men’s violence and funds the life-saving support services women need. 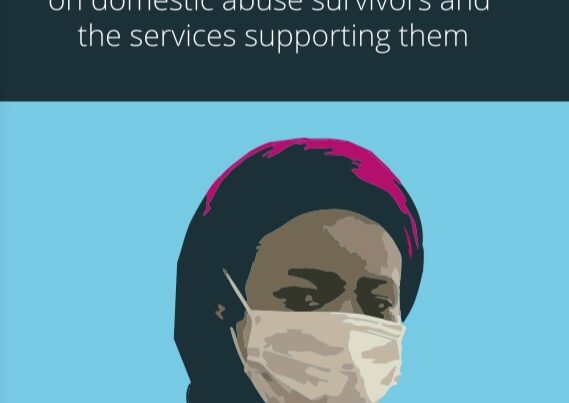 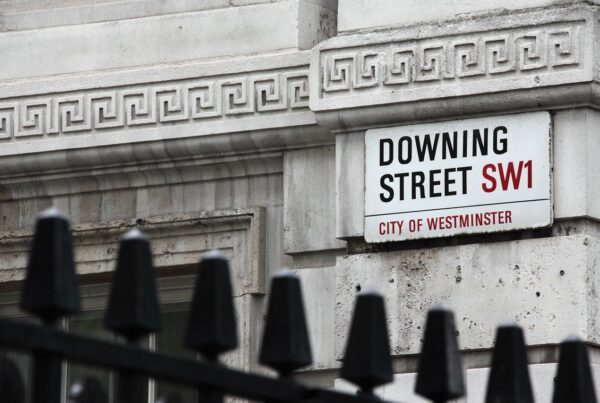 Leaving a gift in your will is one of the biggest things you can do to make a difference to the lives of women and children affected by domestic abuse.

For over 30 years we have been working to build a world where violence against women and children is no longer tolerated. By leaving a gift in your will to Welwyn Hatfield Women’s Refuge & Support Services you can play a crucial role in creating this world.

Gifts in wills are special gifts, entrusted to us by those who share our values and vision for the future. They are critical to our work and the lives of women and children across the country because we support women who flee from all areas of the country, including Wales and sometimes Scotland.

No matter the size, your gift will be used to transform lives, strengthen life-saving services, and protect the rights and safety of survivors in the years ahead.